It’s a problem all too common here in Canada: the US team has created a shiny new campaign for the US market and wants to run it in Canada. It’s smart, it looks good, and it seems to be working south of the border. But you know in your heart of hearts that it isn’t perfect for the Canadian market – your market. You know it can work harder for Canadians, and you know the answer isn’t to just slap a Canadian flag on it.

3M’s Canadian team recently found themselves staring at this very problem for the launch of Post-it® Extreme Notes.

The easy thing to do would have been to just run the American campaign up here. But it wouldn’t have been as effective. The campaign communicated the strength of Post-it® Extreme Notes, but 3M wanted it to do more.

“Post-it® Extreme Notes were designed to work in some of the world’s toughest conditions, be it weather or otherwise,” says Roger Simmons, Sr. Account Director at Milestone Integrated Marketing, the agency behind the Canadian launch. “We knew we could build on this strategic insight in a way that would appeal to Canadians. After all, Canadians experience – and work in – some of the most extreme weather on the planet.”

Our country’s love/hate relationship with the weather proved to be the Canadian twist the campaign needed.


Our country’s love/hate relationship with the weather proved to be the Canadian twist the campaign needed. “With a country as geographically diverse as ours, you can have arctic blizzards, torrential rainstorms and sweltering heat all on the same day,” continues Simmons. “The weather is always top of mind here, so we injected these insights into the campaign.”

By making key edits to the American creative, the team developed a Canada-specific campaign that plays into each province’s unique weather woes. And through a strategic online media buy, they ensured hard-working Canucks were served relevant creative depending on whether it’s raining, snowing, sunny, hot or cold that day. 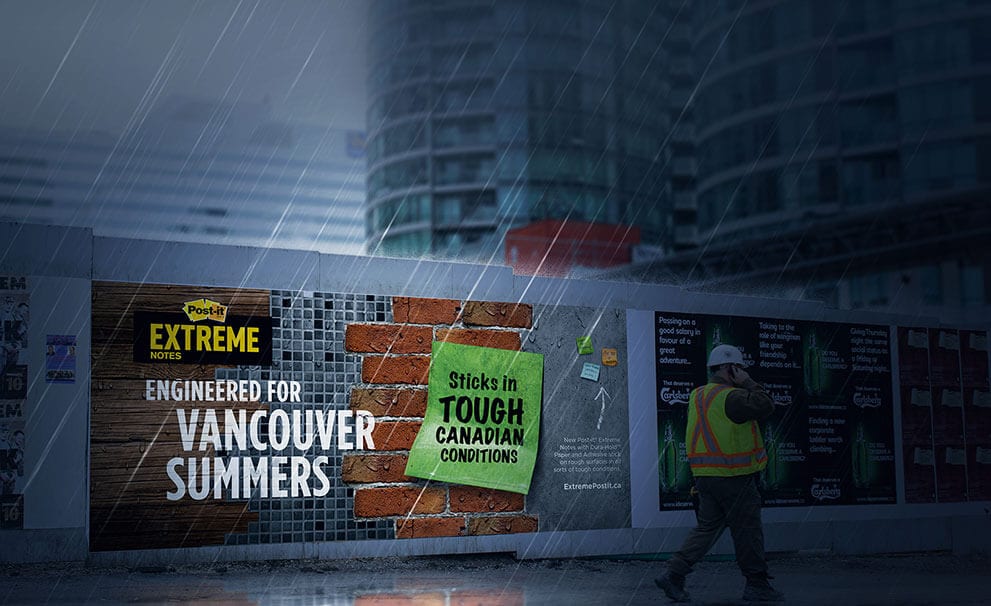 Another way the team ensured the campaign resonated with Canadians was by giving careful consideration to French-Canadian creative.

“They’re often ignored or given terrible translations of English work,” says Simmons. “That can lead to French-Canadian consumers feeling alienated or worse. Rather than just translating copy, we have teams in Quebec that do French creative that speaks specifically to that audience.”

“You can’t just slap a maple leaf on it and call it Canadian.”

By injecting authentically Canadian insights into the campaign and paying close attention to provincial and regional dialects and nuances, the Canadian launch of Post-it® Extreme Notes is proving to be a lesson on how to properly adapt American creative for the Canadian market.

And if you’re wondering just how well 3M’s adaptation worked, they saw a lift in sales in the first four months the campaign went live.

You can’t just slap a maple leaf on it and call it Canadian. To make it truly effective, you need to understand the intricacies of Canadian consumers and edit accordingly.
Recent articles 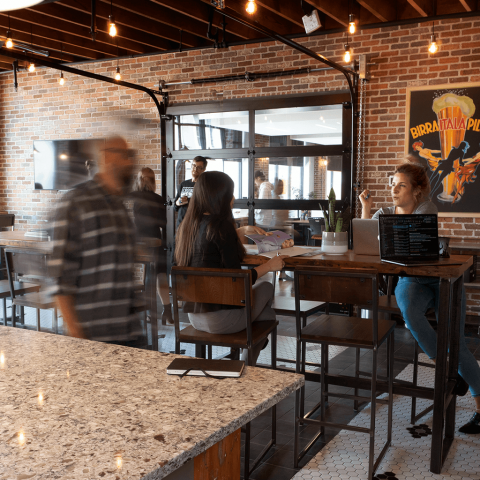 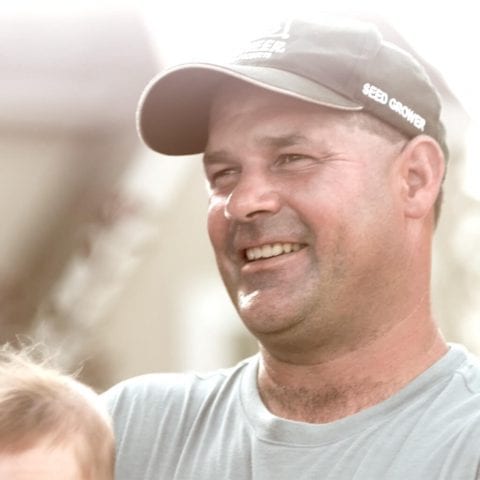 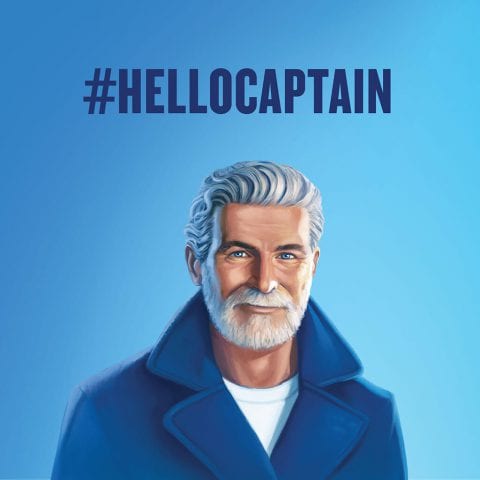