Warming up millions of consumers to the benefits of frozen seafood

Too often people assume the worst when they hear the word frozen. They think it’s tasteless, less nutritious, or generally bad quality. These myths were hurting High Liner. So, we were asked to set consumers straight. In a way they couldn’t ignore.

Lectures are boring. So, we made debunking these myths fun and disruptive. We chose eight annoyingly self-righteous characters and let the fish do the fact-checking in a series of 15-second videos, each disproving a common myth about frozen seafood.

Combining fact with fun, we created a disruptive, informative and highly memorable online hit. Across Instagram, Facebook and YouTube, it became High Liner’s most successful social campaign ever. With over two million views, we set the record straight and got people remarking on frozen seafood. 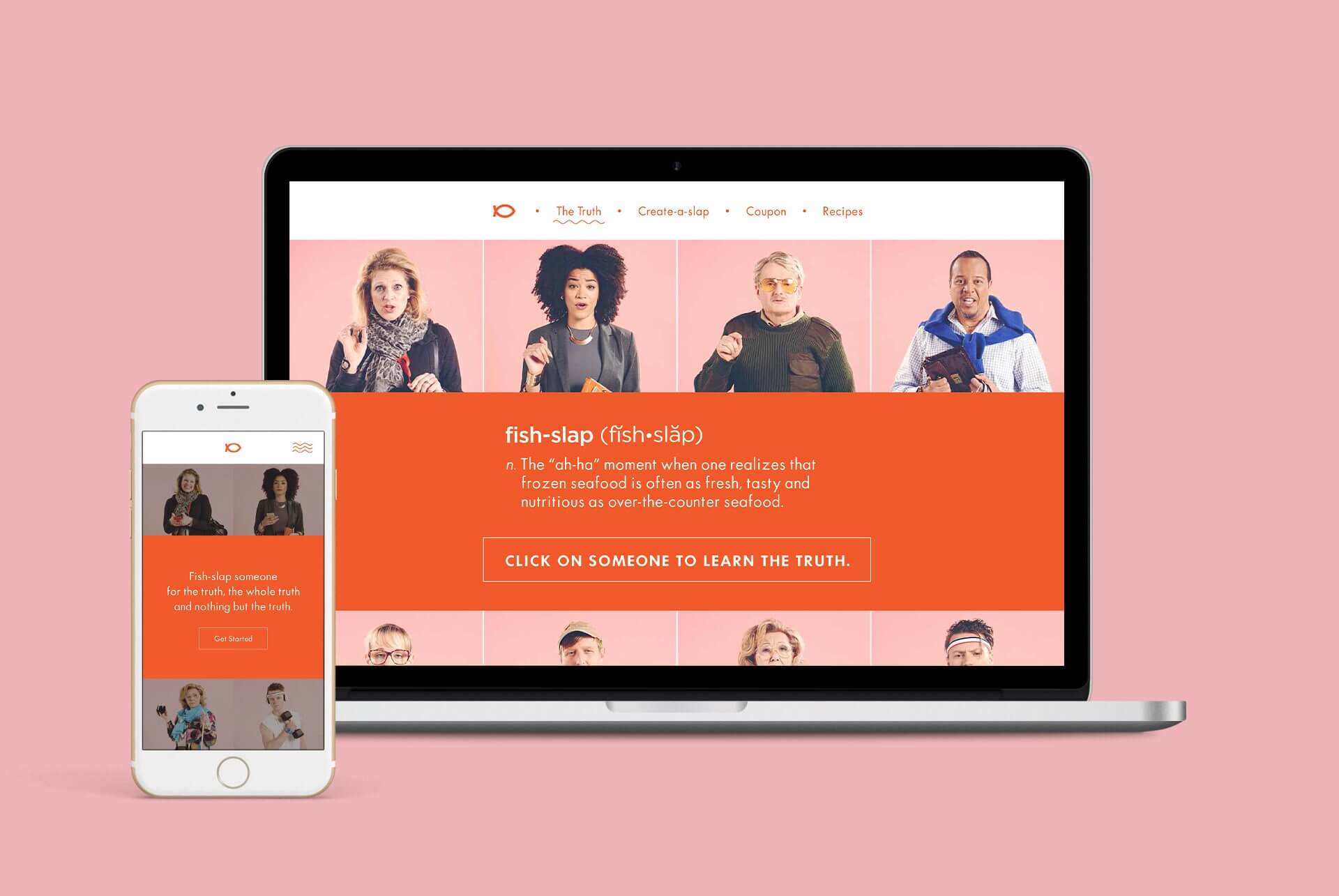 Working across key social media from its own dedicated account, #fishslap created a place for the High Liner brand to join the conversation at strategic moments. 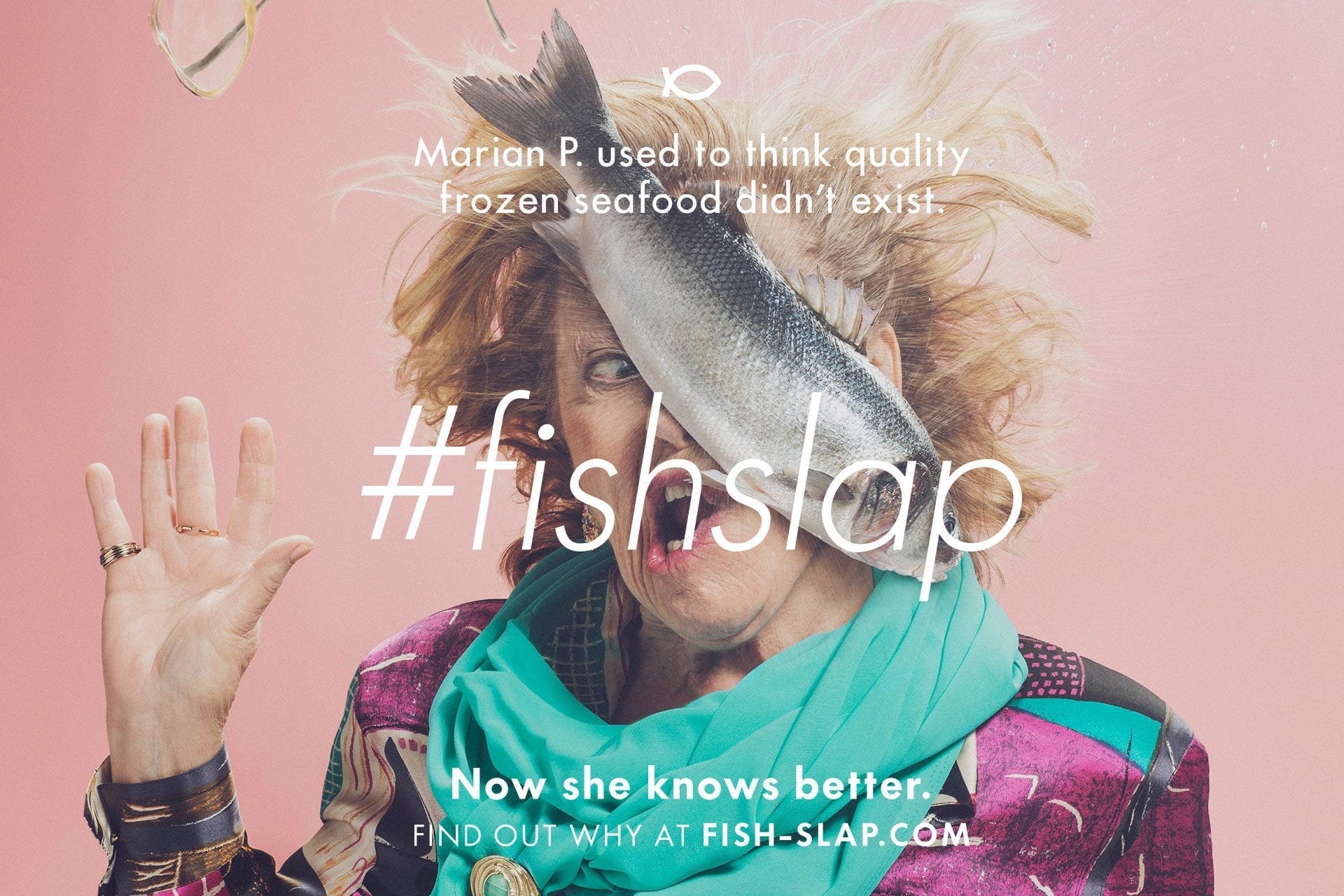 First they smiled, then they learned, helping this become High Liner’s most successful and impactful social campaign ever 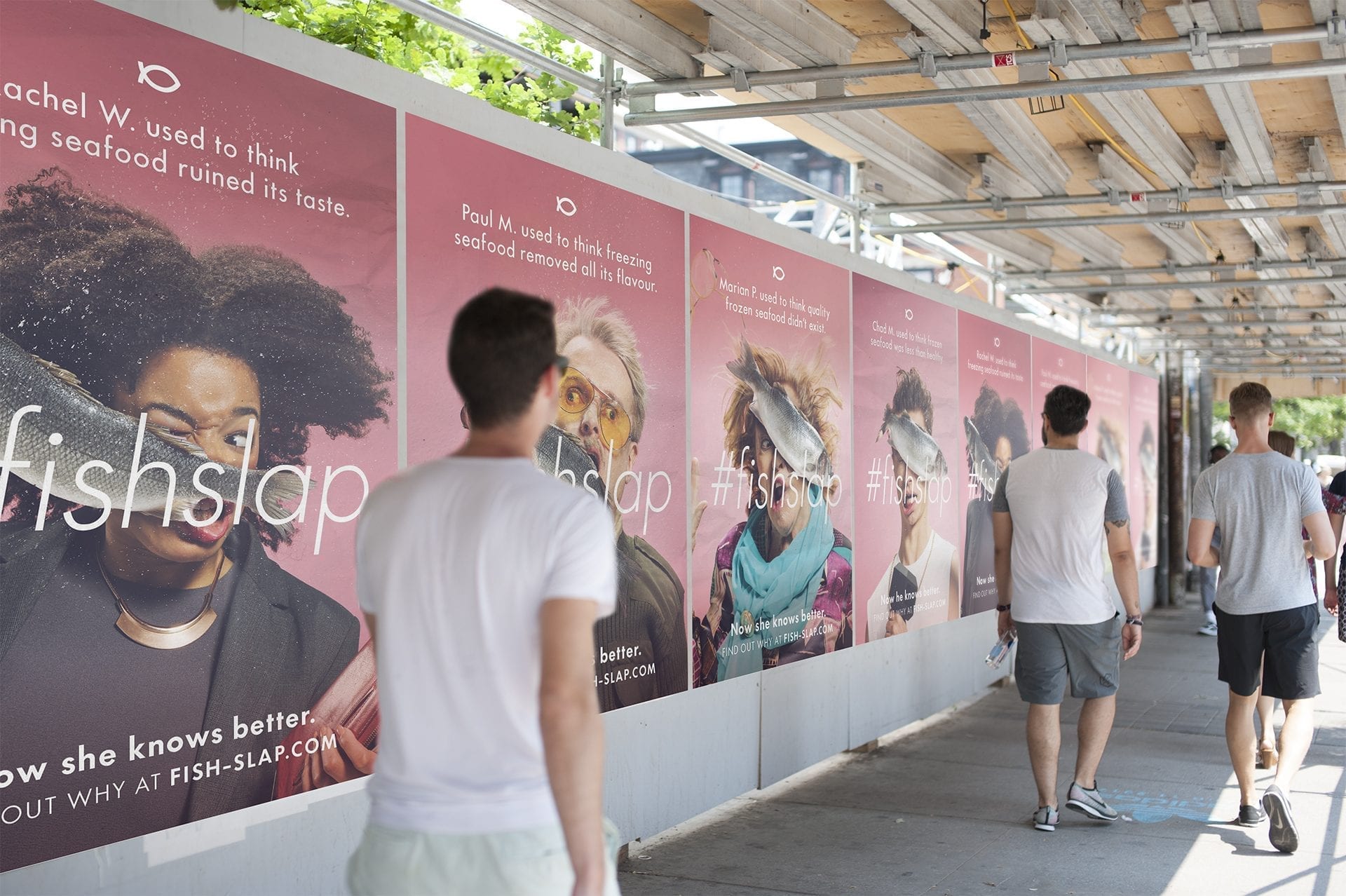